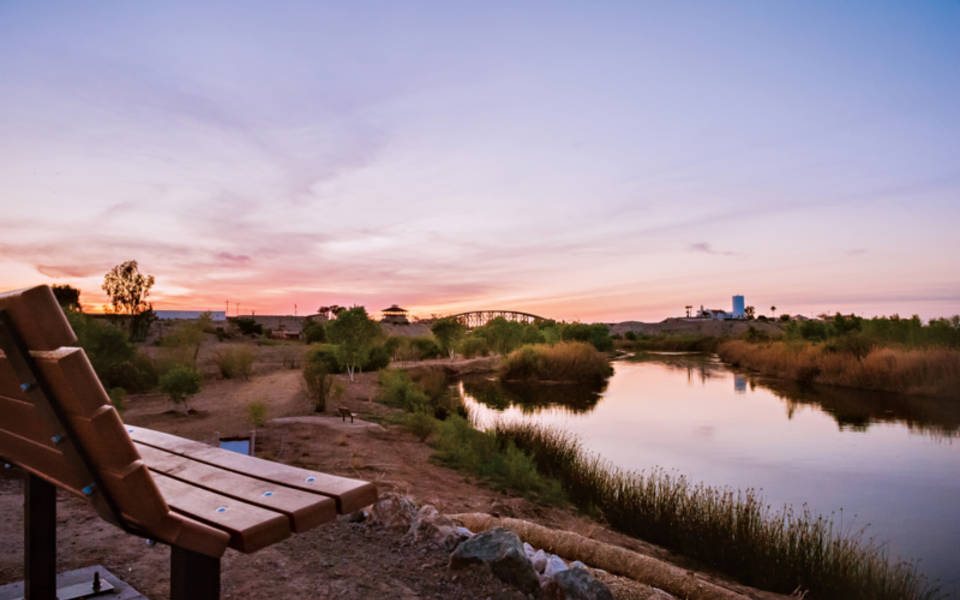 Details Likes
Yuma Crossing National Heritage Area is an independent nonprofit corporation governed by a local board of directors. It was among the first national heritage areas in the West to be officially designated by the U. S. Congress. The Heritage Area's master plan projects have transformed the Yuma riverfront and in 2009 earned the Governor's Arizona Preservation Award. The Heritage Area also operates two state historic parks in Yuma, the Colorado River State Historic Park and Yuma Territorial Prison State Historic Park. For more information, visit http://www.yumaheritage.com.